You’ve done your research and launched your pay-per-click (PPC) campaign. You have all the data points in the world to measure its success. But if you don’t know what any of those data points and search metrics actually mean, you won’t be able to tell if your campaign is meeting its goals.

With so many paid search metrics to sift through, it can seem like a nightmare trying to make sense of all the data. Fortunately, knowing which metrics matter most can help you easily understand your PPC campaign’s success rate—and give you insight on where you can improve.

Wondering what the heck a ROAS is? CTR? Impressions?

There are a lot of terms you need to know to discuss paid search. Fortunately, once you know what these terms mean, it’s easy enough to understand which ones you need to pay attention to in order to analyze your campaign’s success.

Clicks are a pretty basic metric, but one that can help you go a long way to understanding the rest of your paid search data. Clicks simply refer to how many people are clicking on your ads. Other metrics are based on clicks, such as cost-per-click (CPC). So, knowing how many clicks your campaign has can give you context for other metrics.

The Verdict on Clicks: When it comes to paid search metrics, you cannot ignore the importance of clicks. They provide valuable context for most other data points, after all. Furthermore, more clicks can indicate a healthier campaign.

Sometimes abbreviated as “Impr,” ad impressions refer to how many times your ad was displayed to a targeted audience. While clicks are a fairly straightforward metric, impressions can be a little tricky since what counts as an impression varies by platform.

For example, Google will count your ad as an impression if it’s at least partially rendered. By contrast, Facebook will only count impressions the first time your ad appears on someone’s screen.

The Verdict on Impressions: Take the time to understand what your chosen ad platform counts as an impression. It can help you better understand if your ads are even appearing in front of your target audience. If your impressions are low, you may need to adjust who your audience is or adjust your spend.

CTR is only understood in tandem with clicks and impressions. Specifically, CTR refers to the ratio of how many people clicked on your ad compared to how many people saw the ad.

What’s tricky about CTR is that what counts as a “good” number varies vastly depending on your industry, goals, and overall impressions. CTR can also differ widely depending on seasonal factors. For example, Christmas tree ads would likely have higher CTRs during November than July.

The Verdict on CTR: CTR is vital to understanding the health of your campaign. Just be aware that there is no single “best” CTR across the board. Research what rates are standard from your industry to better understand how your own campaign is performing.

The whole premise of paid search campaigns is that you pay for your audience’s attention and clicks. CPC is straightforward: it’s how much you pay for each ad click.

With PPC campaigns, you are only paying when someone clicks on your ad, making it one of the single-most important paid search metrics for this type of campaign. Like CTR, though, there is no single “best” CPC, as it varies widely depending on factors like industry and how competitive your keyword is. The best CPC is simply the one that works with your budget.

The Verdict on CPC: CPC is vital to helping you establish a budget for your campaign. You can’t ignore this metric!

CR refers to how often your ad converts, or how often ad clicks lead to direct sales, new leads, or something like email subscriptions.

Higher CRs indicate a more successful campaign. Lower CRs can mean something is wrong with the campaign, although it won’t be able to tell you what that something is. So while CRs are good for giving you an idea of how healthy your campaign is, they can’t help you pinpoint specific areas of improvement on their own.

The Verdict on CR: When it comes to determining the health of your paid search campaign, there may be no better measure than CR. Poor CRs can tell you that you need to look at other areas of your campaign to see what needs improvement.

Cost-per-conversion refers to how much it ultimately costs you to generate conversions. As is the case with other conversions, there is no single “best” number here. What matters here is context.

The lower your cost-per-conversion, the greater your return-on-investment (ROI).

The Verdict on Cost-Per-Conversion: The lower this metric, the better! Cost-per-conversion can help you better understand other key search metrics, such as ROI.

At the end of the day, your business needs to make money to stay afloat. And while it takes money to make money, you need to be making more money than you are spending on ads. That’s where ROI and ROAS can come in handy.

These metrics are helpful because they factor in not just gross revenue, but also overall costs. These calculations help you understand if you are actually generating profit.

The Verdict on ROI & ROAS: If generating money and leading to direct sales is what your campaign is all about, you absolutely need to focus on ROI and ROAS. After all, if your campaign isn’t making you money, why would you continue to run it as-is? Better to end the campaign or adjust it rather than continue to sink money into it with no payback.

How Do You Measure The Success Of A Paid Search Campaign?

The answer to this question varies widely depending on your goals. What do you ultimately want to happen after you launch your campaign?

If making sales is what your campaign is all about, pay close attention to ROI, ROAS, CPC, and similar metrics. If increasing subscribers is your goal, don’t neglect CR and cost-per-conversions.

If your campaigns aren’t hitting their goals and you aren’t sure why, that’s where we can help. With years of experience running successful paid search campaigns, we know exactly where to identify problems areas in a campaign and how to improve them. If you want a second opinion on your campaigns, contact Digital Strike today to get expert feedback on your paid search strategy. 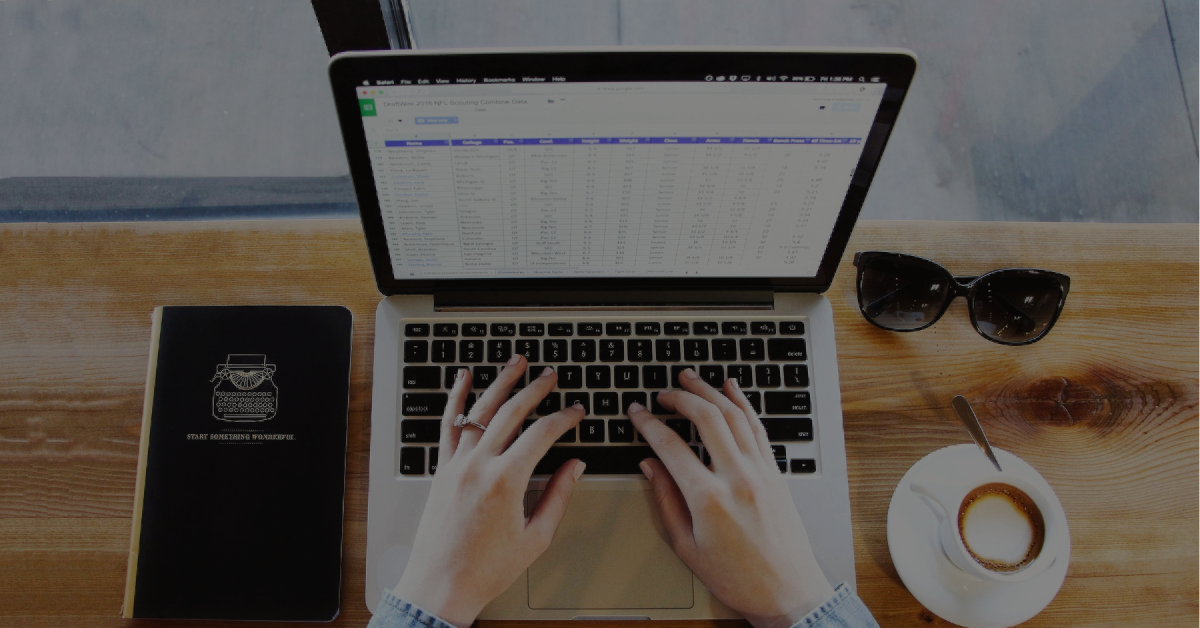 9 Common PPC Mistakes (and What to Do Instead)

New to Google ads? Our PPC expert, Tommy, breaks down the most common mistakes and how to fix them. 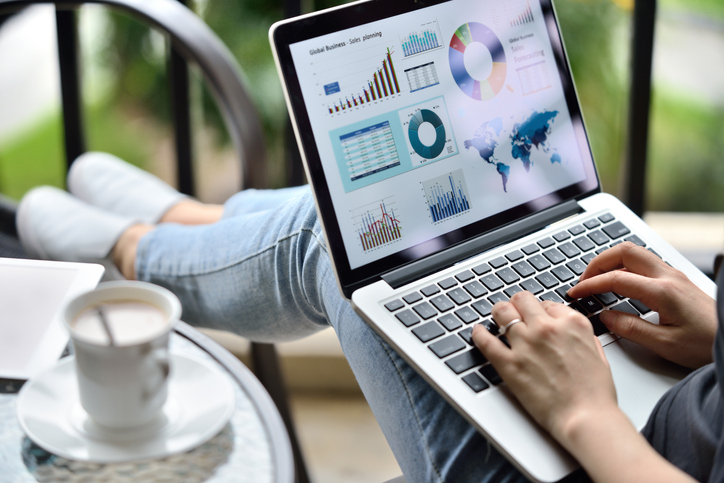 Automated bidding is a popular choice because it seems to promise fewer labor hours by letting an algorithm make your bid adjustments. Sounds easy-peasy, right? A … Read More 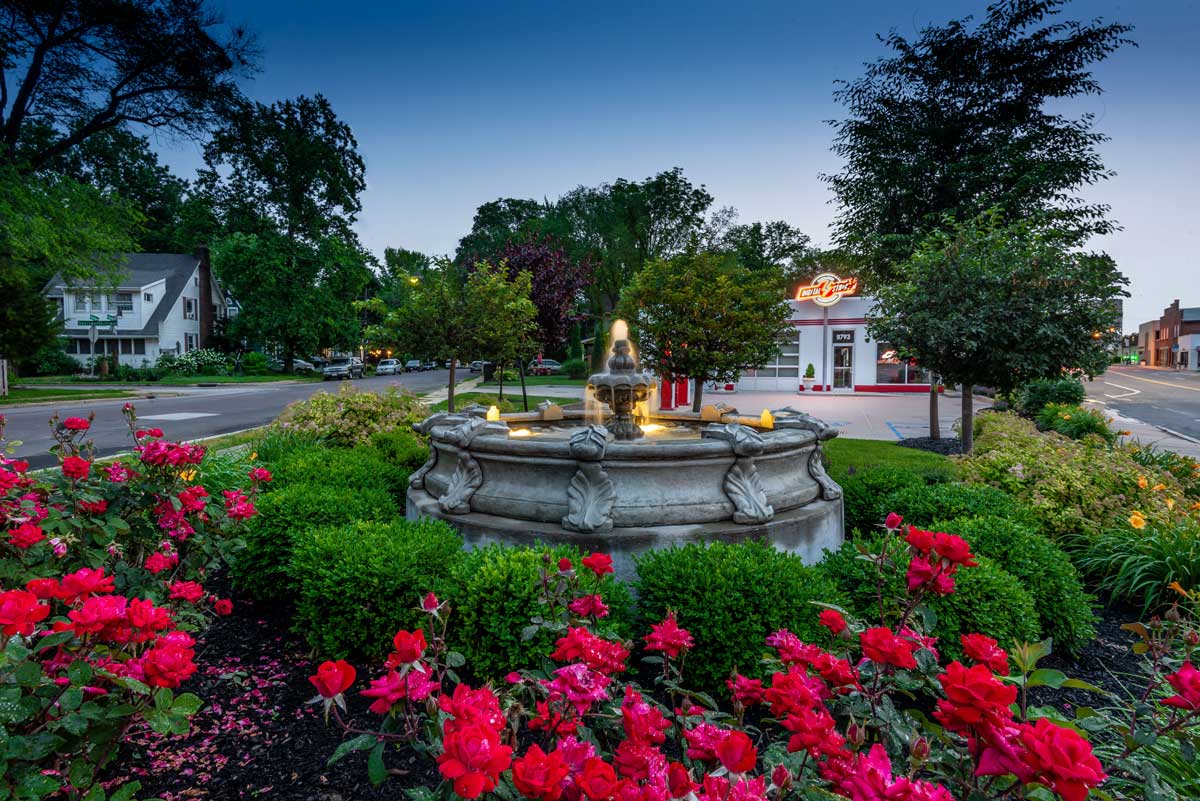 Client A is a nationwide telecommunications company. They provide TV, internet, and phone services to customers across the country, primarily in Arizona, Arkansas, California, Louisiana, Missouri, … Read More 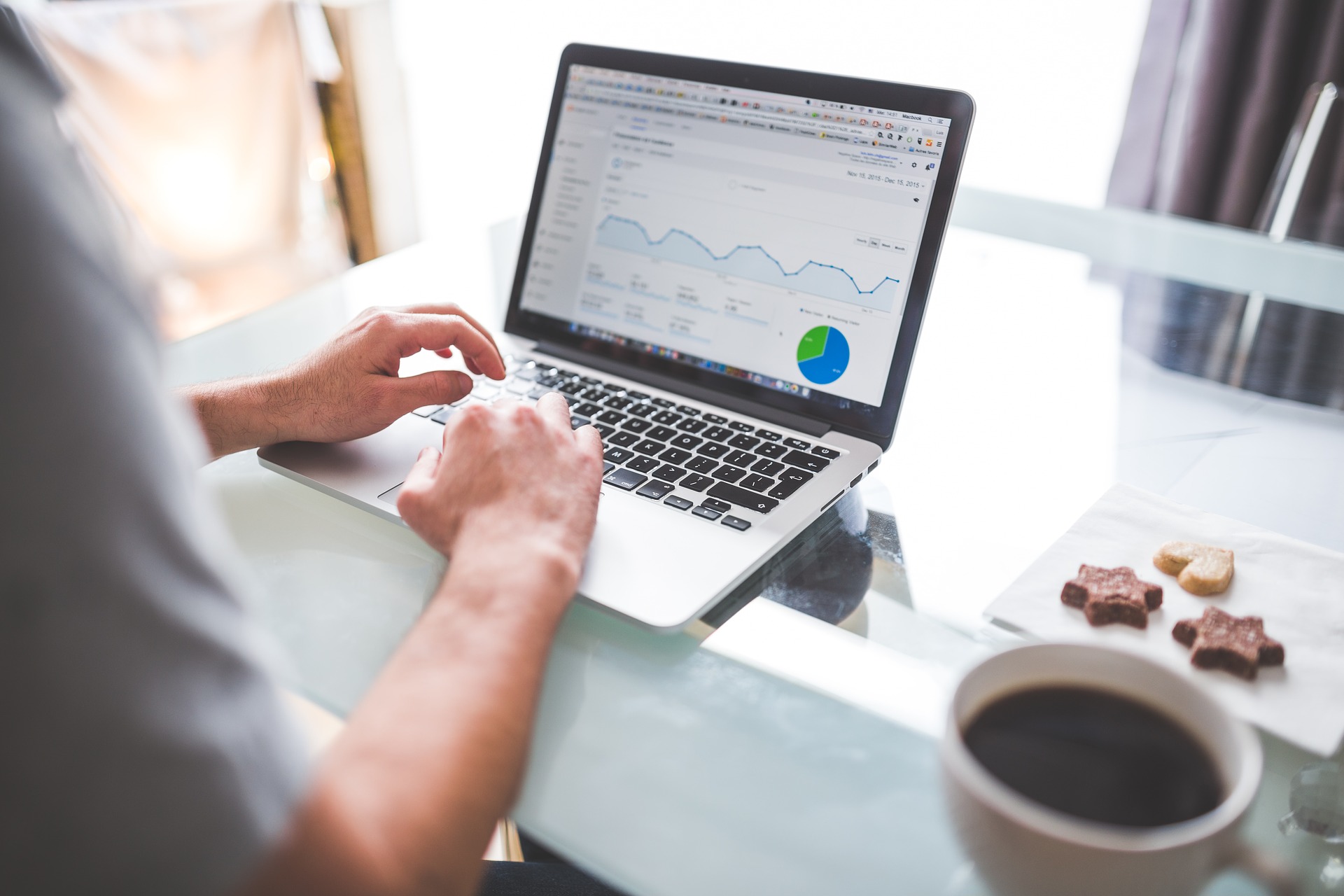