As much as we don’t want to admit it, the Digital Strike offices are not always overrun with sunshine, victories, and vintage ‘80s high-five montages.

Truth is, unfortunately, as the title implies, there are times when things don’t always go as planned for online success and are simply not executed as well as we would have liked. There are a number of reasons why recommendations are not always carried out which could range from internal factors to external circumstances.

Sometimes action is taken simply because it may be fear of the unknown — fear that disturbing the familiar comfort of the status quo in the short term by adding new content or embarking on a meticulous link-building strategy is not worth the long-term benefit of higher rankings or increased sales.

And we understand. Fear characterizes the unknown.

The Start of a Beautiful Friendship

In the fall of 2018, we entered into a partnership with a local urgent care facility, the agreement of which was to conduct an aggressive link-building campaign that would bolster the authority of the facility’s website, which was simultaneously being redesigned from the bottom-up by an agency partner.

In theory, it was the perfect arrangement. Everyone feeds off one another in a loop and exchanges expertise and feedback.

The facility was eager to welcome more foot traffic through its doors, but to do so, it needed to first address its digital footprint, particularly in Google, by ushering the site into modernity. Inbound links would then be layered in over time to complete the job.

But our efforts also included the creation of content for the site, which was badly outdated on all fronts, as well as an idea for suggestions for a new, squeaky-clean sitemap and site architecture, which would only work in perfect unison with the link-building strategy and supercharge the new design.

Everything was in place. Or, so it seemed.

The redesign of the new site was entering its final stages. The link-building strategy, going strong on the home page, had begun to take hold, and the effects of its teamwork with what little existing content the site had were starting to become evident. But we weren’t there yet.

The time had come to see the detailed blueprints of the new sitemap coincide with the site redesign nearing fruition. The ingredients were blending beautifully. All we had to do was slide the cake in the oven and wait.

The problem? The cake was dropped before the oven door was even opened.

Unfortunately, during the site’s redesign and launch there was a misstep in the implementation of the sitemap we suggested, which was designed to lay the groundwork for growth machine.

The failure to implement the new site structure put the website behind an eight ball and created a number of flaws contained within the URL structure. The site now had pages that were 3 to 4 folders deep which created redundancies within content and new pages.

The sitemap that was had provided included clean architecture and flow for the website that would have made it easy to crawl properly by the search engine bots.

But alas, all the planning done to give us a leg up was gone in an instant. Instead, the antiquated site structure remained, essentially rendering the newly launched website a work in progress and not the end product we all craved – no matter how beautiful it may have been.

What Could Have Been

As you may have guessed by now, this story has a less than sunshine and rainbows — no rah-rah moment that tends to validate the typical case study.

In our eyes, what were intended to be practical solutions pursuant to the growth of the client’s website and business were perhaps not seen as such on the other side of the aisle.

What’s left, if anything, are regrets.

In the days leading up to the launch of the new site, we offered up our final thoughts in lieu of the implementation of the new sitemap. Included in this review were the following recommendations:

Need help with a migration strategy?

Despite the sitemap and redirects being missed in the launch, we still had to push forward with the baby we were all given and make it work (as Tim Gunn would say), and we also wanted to provide as much input as possible.

This continued after the new site design was launched.

Fewer than 60 days removed from the launch of the site redesign, organic traffic had fallen off by more than 35% from the previous month and nearly 50% from the same time the previous year.

A majority of the traffic lost was previously generated by a small number of posts within the website’s blog, a key section of the site for valuable content.

After the initial drops had been reported, the entire team got together to create a plan to implement a series of redirects across the site in an attempt to pass any established authority within the old version of the site to the new version. Because the redirects in both the sitemap and our last-minute recommendations were not implemented.

We had to explain that it could be a fool’s errand to expect all lost traffic to return — a scenario that would not have existed had a new sitemap been implemented prior to launch — but evidence of consistent rebounds was encouraging.

And we were determined for more. As such, we chose 10 pages to start with and recommended we create high-quality content to fill in the site’s 10 most important service line pages. Soon, organic traffic had increased an additional 11% month over month and nearly 25% from the same time the previous year — the website’s first YoY increase in organic traffic since the relaunch of the site.

And the proof was in the pudding, which, in this case, is the rankings. We shared the data with our partner, detailing how the facility was outperforming every local competitor for several top-level keywords in Google Search Results.

This data was then passed on to the facility directly, who was so satisfied with the new site’s organic performance that they made the passing comment about the website’s SEO performance being “strong”.

The moral of the story is that it’s important to be prepared for site migrations and to build out the strategy for doing such a tedious task – you just need to follow the recommendations and guidelines.

If the sitemap and redirects had been implemented from the start, this particular facility might have seen gains right away and not the alternative.

At Digital Strike, we have over 30 years collectively in the digital marketing space and have seen it all. If you want a successful migration strategy for your new website design, don’t hesitate to reach out. We’d hate for you to lose all the value you’ve put into your website throughout the years into your website. 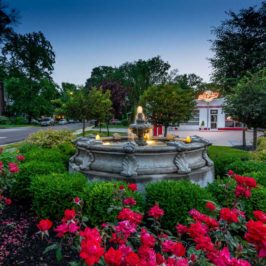 INTRODUCTION The coronavirus pandemic has deeply affected hundreds of millions of people across the world....

IMPORTANT: Google recently placed the following notice at the top of the Google My Business support... 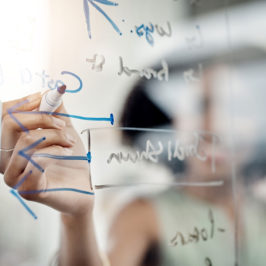 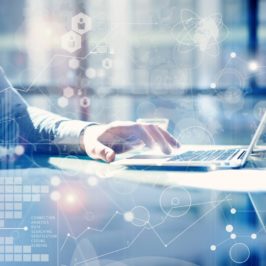 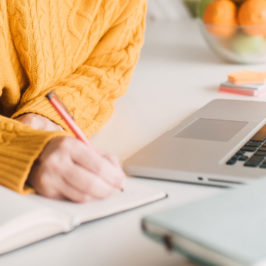 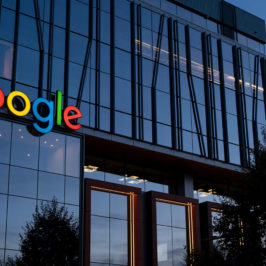 BERT is being hailed as the biggest change in search since Google released RankBrain five... 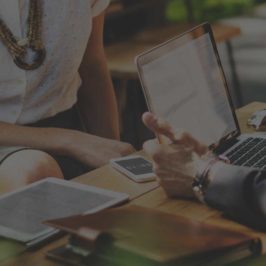 The year is quickly coming to a close, and it seems just like yesterday that...

Reports are a necessary evil in the world of business, but when done correctly, can...